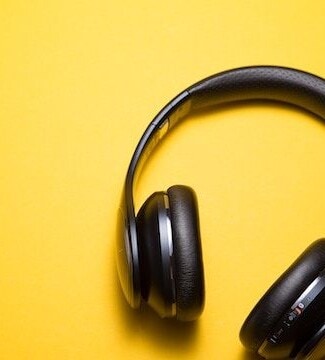 Have you ever wondered why music that you listen to sound really good? There is a lot of magic that happens in the music studio to make the music sound good.

On today's Splash English Podcast, I invited my friend, Erik, to talk about the process of music production.

Erik is an American audio engineer and music producer who currently resides in Korea. Even though you may only be a casual music listener and would never consider making music, this episode will be very informative to you. Erik will take you inside his studio and tell you what happens to music during it's production stage before it gets to the consumer.

You can also read the transcript here (글 보기).

Words Used in this Podcast

track – in music production, it refers to a recording of one song or piece of music.

compression – balances the loudness of sound in a track.

equalization – adjusts the balance between frequencies of a track; it “colors” the sound.

reverb – an effect put on a track to make it sound like it would sound if it were played in a specific space; it makes the sound reverberate.

manufacturing line – also “assembly line” or “production line” is a workstation where the parts are added in sequence until the final assembly is produced.

field – an area of study or expertise; industry

“I’ve done a lot of projects for election songs or campaign songs in Korea which is a field that we don’t have in America.”

a lightning round (of something) – a game or contest in which the goal is to accomplish as much as possible within a short time period.

Expressions Used in this Podcast

예) “I'm an accountant and I sit behind a computer and crunch numbers all day, every day.”

:burrito: Can you walk us through what those words mean?

to walk through means to give a tour, demonstrate how a product is used or task is done, or rehearse a play by reading the lines aloud from a script. In this sentence, it's synonymous to “teach” or “explain” something step by step.

:burrito: The sound is bouncing off walls and coming back to us and that is reverb.

to bounce off (of something) means to rebound from something. “The ball bounced off the wall.”

:burrito: You pump out songs as fast as you can.

pump out [informal] – to produce a lot of something. 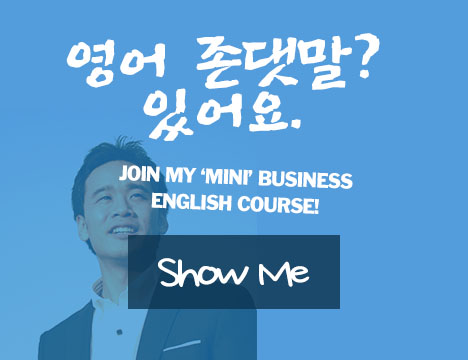